The Mystery Entity at work.
On July 16, 2015, HOMB reported its second quarter results.  HOMB's CFO and Director for the previous 16 years, Randy Mayor, had just abruptly and unexpectedly "retired". ​ 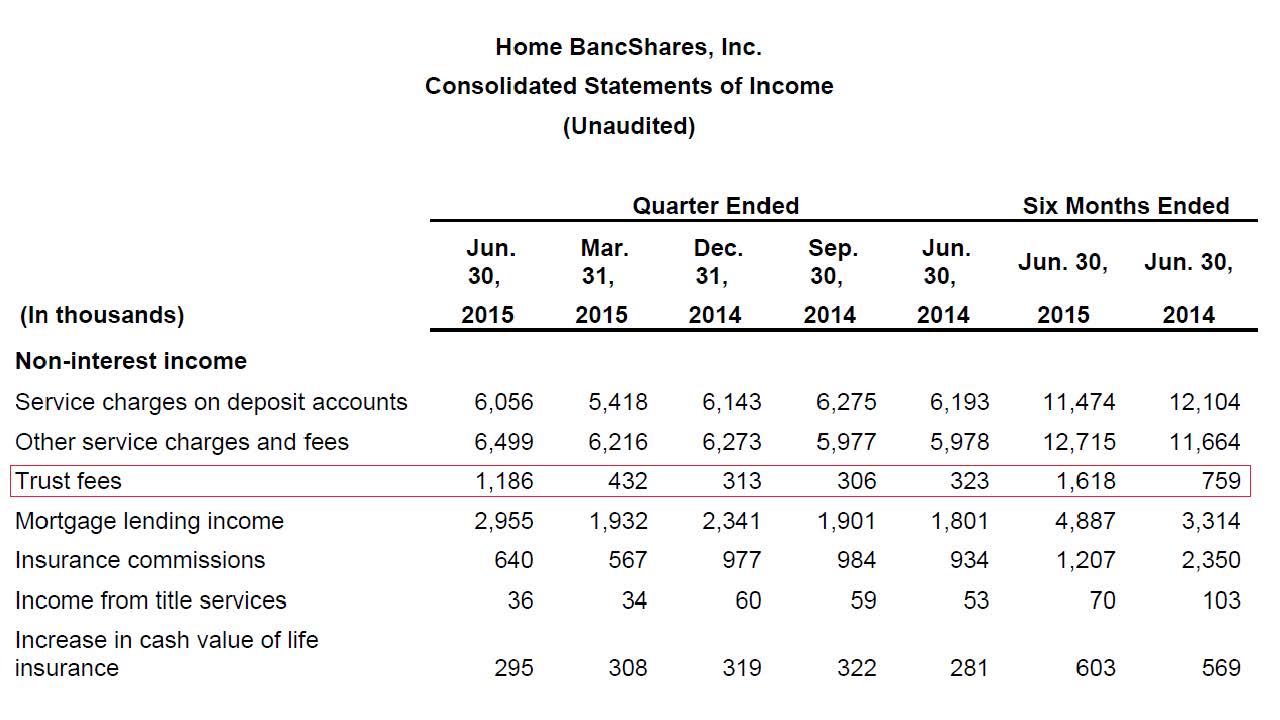 On an earnings conference call to discuss the quarter's results, Brian Davis, HOMB's new CFO commented, ​“The increase in trust fees includes a one-time receipt of $788,000 related to 12b-1 fees which were recovered from our Trust Department.”

How does a corporation recover fees from itself?
What is a 12b-1 Fee?
A 12b-1 fee is an annual marketing or distribution fee on a mutual fund. The 12b-1 fee is considered to be an operational expense and, as such, is included in a fund's expense ratio. It is generally between 0.25 and 1% (the maximum allowed) of a fund's net assets. 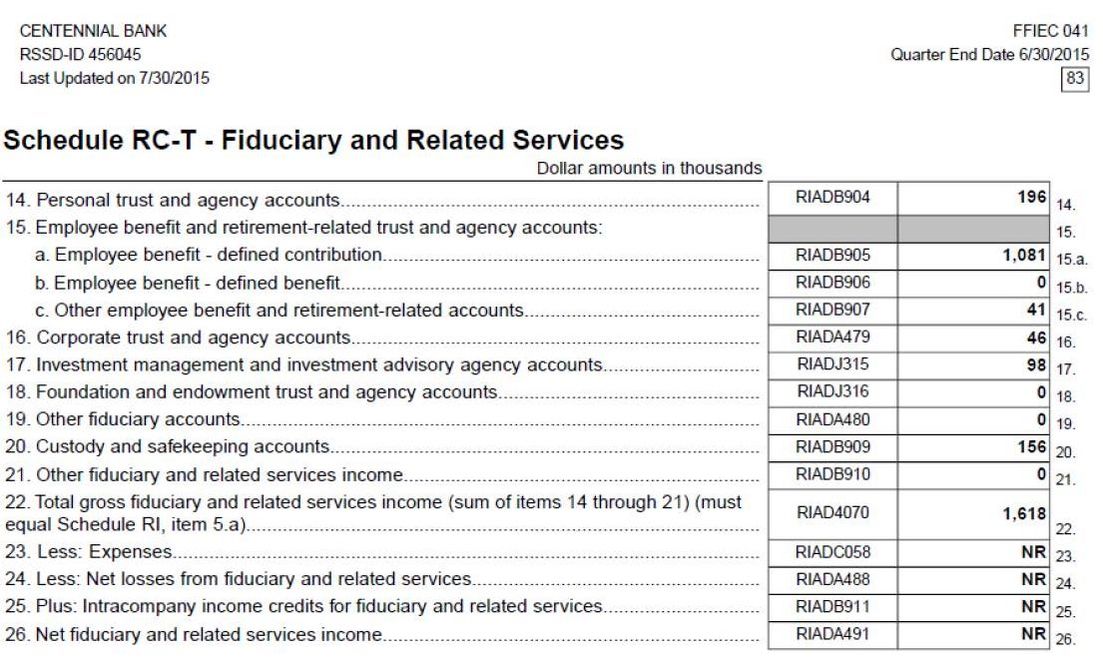 According to HOMB, during this period $788,000 of 12B-1 fees were recovered from its "Trust Department".  HOMB refuses to elaborate.
© COPYRIGHT 2020. ALL RIGHTS RESERVED.